GMMTV has dropped the trailer of 3 Will Be Free TV Show which got mixed responses from audiences. 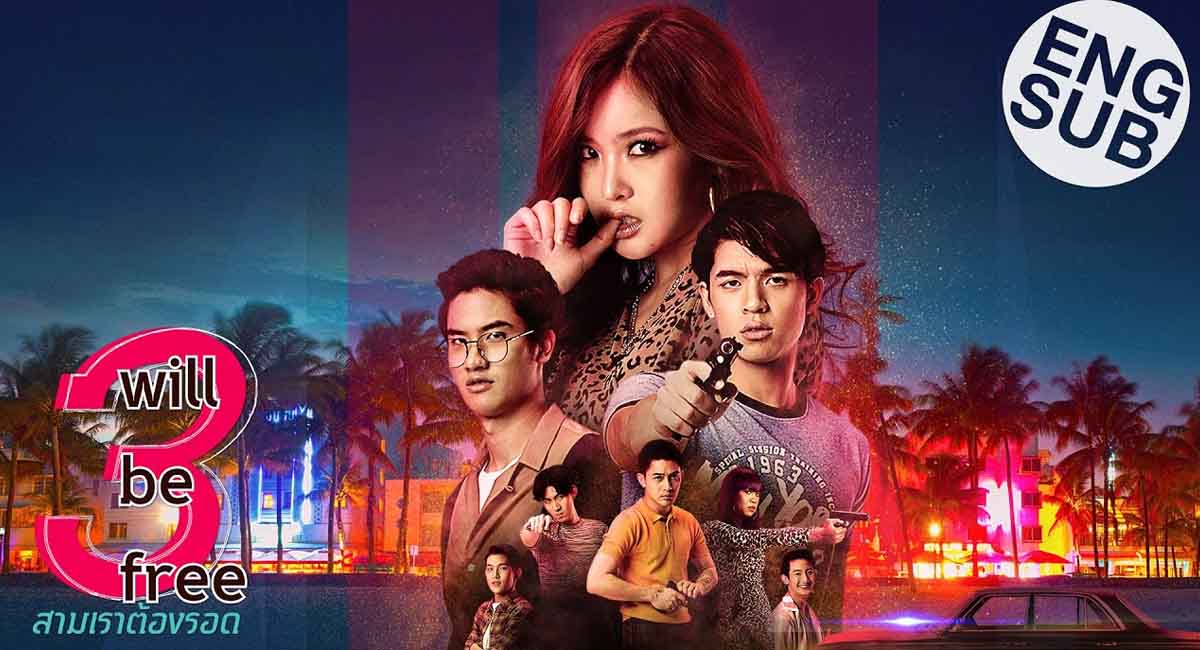 Wiki of 3 Will Be Free

Also Read: ‘The Great Weddings of Munnes’ is the bridge between TV and digital

Story  TV Show 3 Will Be Free

Neo is a stripper who is running away from the loan shark Thana and his gang, after having an affair with Thana’s wife Vanika. One day, the criminals find him in the bar where he works. In attempting to escape, he ends up bumping into two people who will change his life: Shin, a gay boy, the son of Thana, who is frustrated at being rejected by a friend; and Miw, the manager of a gogo bar who is running away from her past. Accidentally, they end up killing one of the gang members who was chasing Neo, which makes them enemies of the gang. Now all three need to find a solution to escape from this situation together, while at the same time managing the physical and sentimental attraction that arises between them.

To know the full story, watch “3 Will Be Free part 2” only on the GMMTV.

Frequently Asked Questions of 3 Will Be Free

How to Watch Online 3 Will Be Free TV Show on GMMTV?

Ans. Go https://www.gmm-tv.com/home/ from your web browser, by paying a subscription fee, you can watch all the TV Show and short films by GMMTV.