Netflix has released new Web Series ‘Diary of a Gigolo’ Season 1 with thrilling and exciting moments. Netflix got its successful rate of previous web series and their parts. This web series casts Jesús Castro, Victoria White,  in major roles. Watch all the latest episodes of Diary of a Gigolo Season 1 episodes on Netflix which released on September 7th, 2022 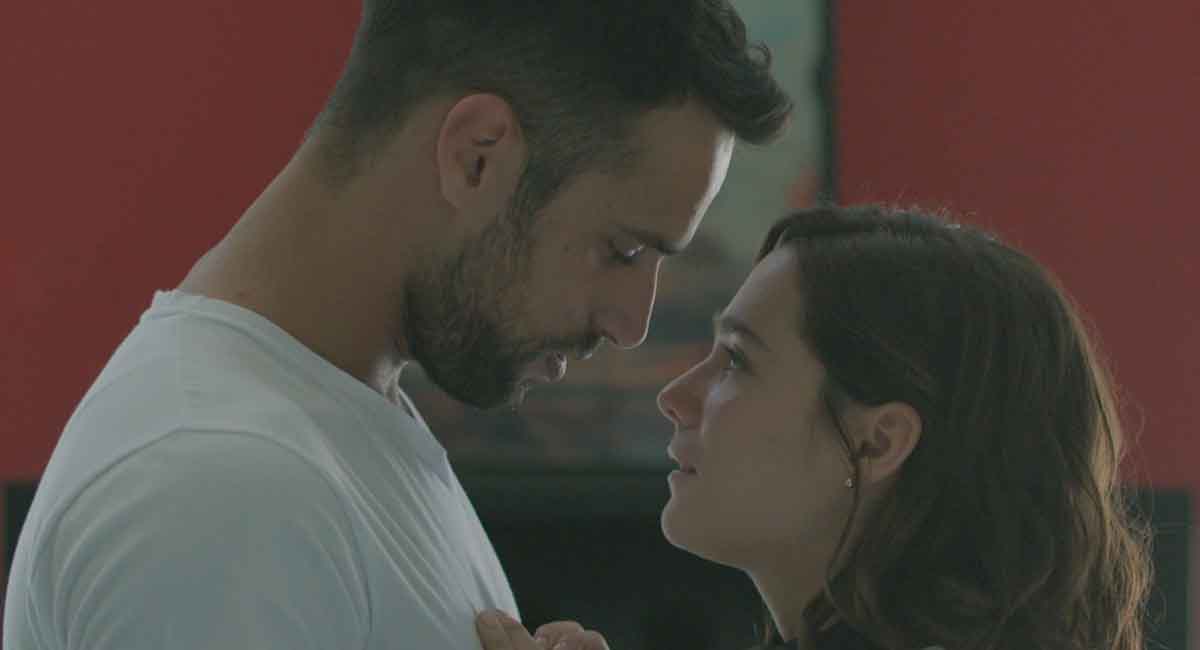 Story of  Diary Of A Gigolo

Sebastián Ortega, the show’s creator, came up with the entire plotline in the beginning, including the plot involving Ana’s murder. Although the protagonist Emanuel Morillo’s existence as a gigolo is fictional, Ortega seems to have based it on truth. The problems Emanuel faces, particularly those involving his emotions, provide a glimpse into the struggles faced by male escorts employed all over the world. Instead of focusing on the glitzy lifestyle of gigolos, the show uses Emanuel’s character to examine the emotional struggles they have.