We have to accept that Zee F is a very underrated OTT platform where brilliant movies and shows are available which can give a movie/series of any other OTT platform a run for his money.

Here we have created nine brilliant but underrated shows of Zee 5 you shall not miss at any cost. 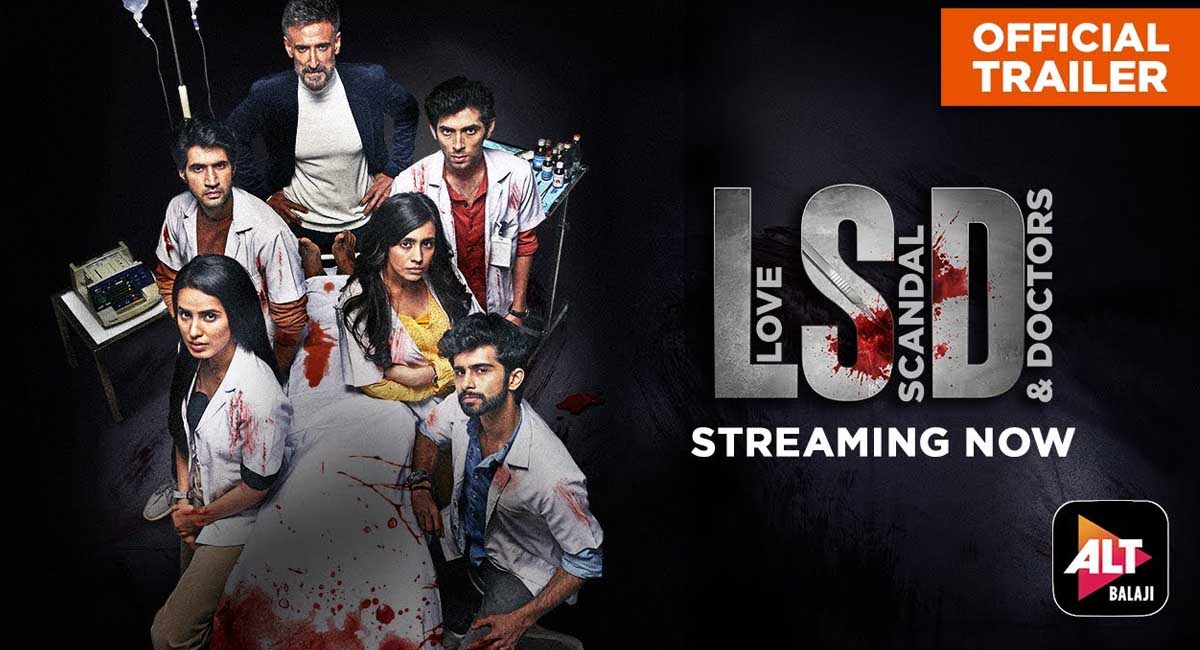 This series is also available on ALT Balaji along with Zee 5. The story of the series is about five medical interns who unknowingly get involved as the prime suspects in a murder that happens in the hospital where they were working as interns. Now they have to prove their innocence and it forms the rest of the series.

Also Read: The Top Six Web Series in Tamil You Must Watch The show explores the taboo subject of homosexuality. The story revolves around a married and pretty successful power couple Sakshi and Kunal whose world turns upside down when Sakshi discovers that Kunal is gay and is having an extra-marital affair with a man named Preet. Sunflower features famous comedian and actor Sunil Grover in the lead. The story starts with a murder that takes place in a middle class housing society called Sunflower, a resident of the society named Sonu played by Sunil Grover inadvertently becomes the prime accused during the murder investigation. The story of Kaafir revolves around Kainaaz played by Dia Mirza a pregnant Pakistani woman who by mistake crosses the border and finds herself in India. She is taken into custody by the Indian army who suspect she’s a terrorist. An Indian journalist takes notice of her dilemma and tries to help her. This show is based during the period of the destruction of Babri Masjid in 1992, The Married Woman tells the story of a housewife named Aastha in the 90s who begins a journey of self-discovery, and during the journey, she meets another woman with whom she feels a strong connection. Forbidden Love is a mini-series/anthology of four episodes, and as the title suggests, the stories of this web series are based on love which are considered taboo in our society. Each character has love stories that are considered forbidden. Army Lawyer Monica Mehra is given a case to solve that seemed an uncomplicated open and shut case including a military encounter, but when she starts her investigation, things are not as simple as it seemed earlier. Based on the real-life story of Major Deep Singh, played by Amit Sadh, this series follows his life after he gets paralysed waist down after the Kargil War and fights to acclimatize himself following several upsetting events.