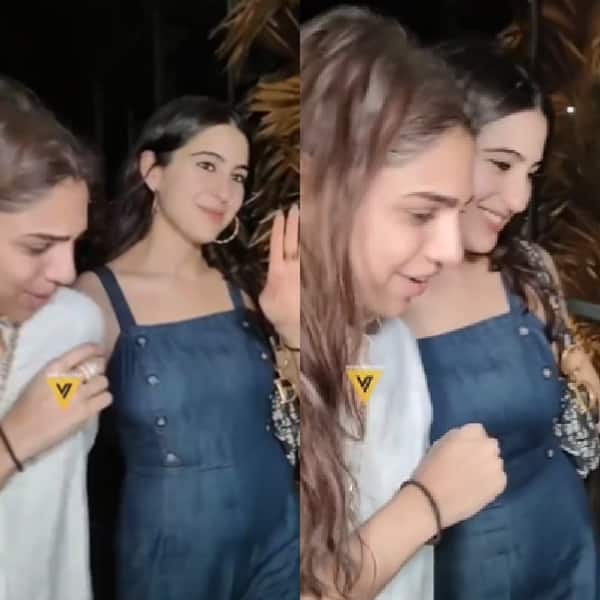 In a latest video of Kedarnath actress Sara Ali Khan, she could be seen entering a restaurant along with a friend. She is holding her while walking towards the gate from her car. As the cameras went clickety click, she threw a quick smile to the shutterbugs. But her walking style and antics, netizens were quick to judge. They trolled her massively and called her drunk. A comment on her video shared on Twitter read, ‘She’s wobbling so hard . Don’t think it was ‘intentional ‘, just a very drunk person.’ She is not the only one who has been trolled for being drunk. Check out other celebrities here. 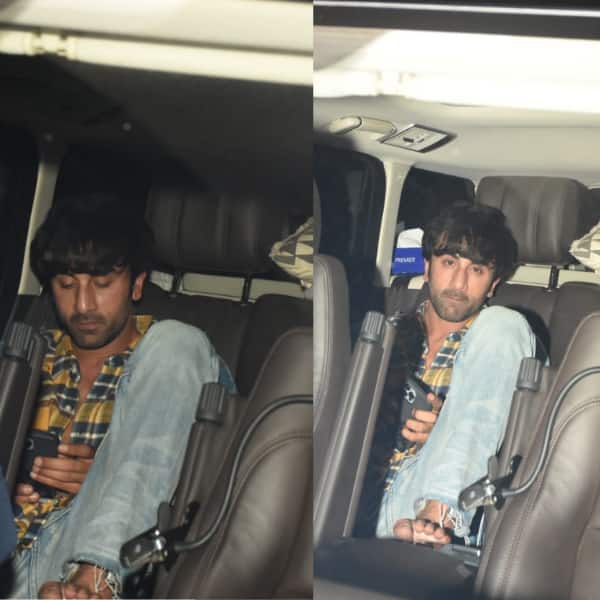 As wife Alia Bhatt returned from abroad, husband Ranbir Kapoor was spotted at the airport. Fans trolled him and called him drunk because of his look and the way he was sitting. 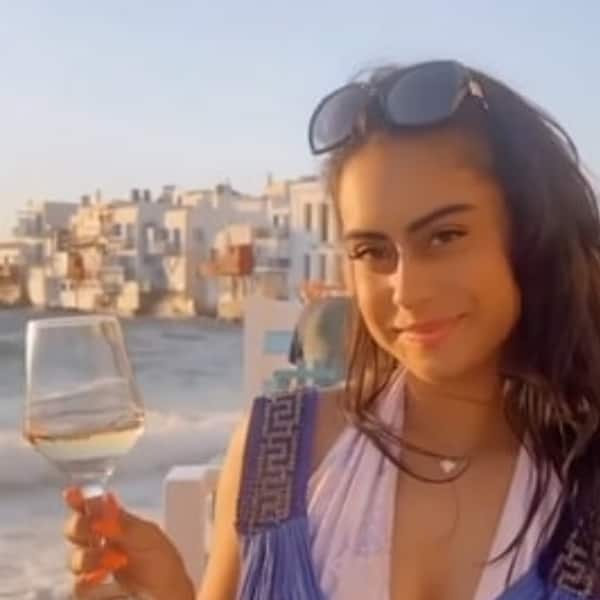 Ajay Devgn and Kajol’s daughter Nya had a great time in Greece with her friends. As her videos and pictures went viral from her partying sessions, she was trolled and called drunk. 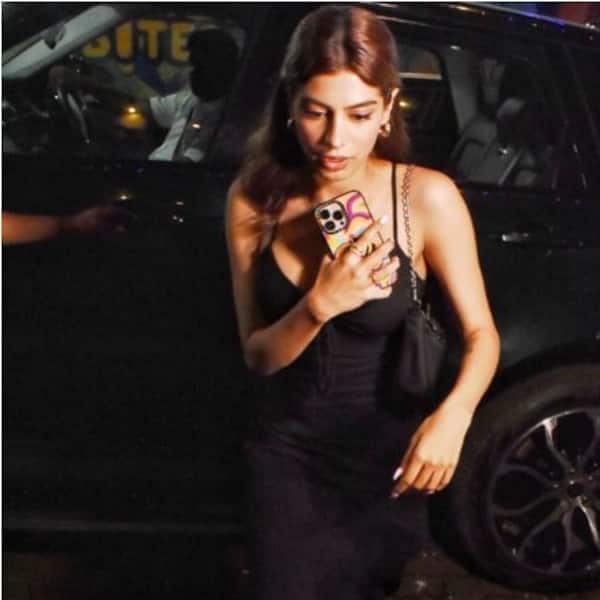 Recently, Khushi Kapoor was papped in the city. As she exited a restaurant, she had her friend guiding her toward the car. She looked lost and drunk, said the netizens. 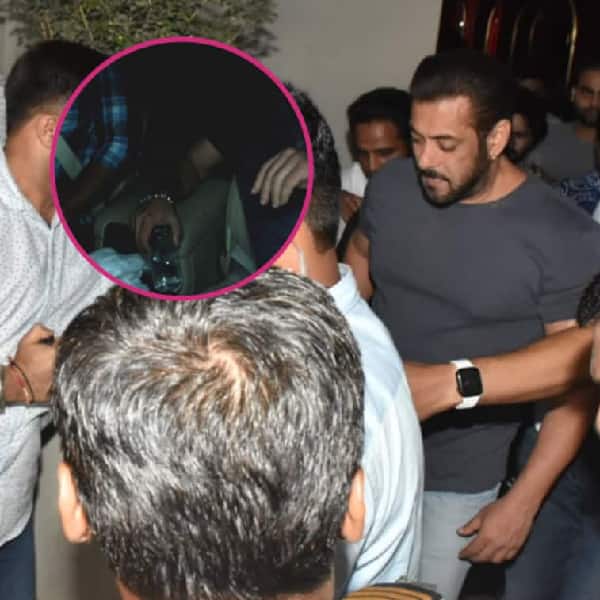 Recently, Salman Khan exited Murad Khetani’s birthday bash with a glass in his hand. He got massively trolled for his drinking habits. He was even fat-shamed by netizens.