“Bigg Boss 6 Telugu” is all set to go on air on 4th September from 6 PM. Hosted by Nagarjuna Akkineni for the fourth time in a row, the highly popular reality show has selected 21 contestants from an eclectic group from the worlds of film, TV, YouTube, and Instagram. Contestants come from the regions of Hyderabad, Rayalaseema, Andhra, Telangana, and Chennai this time.

Baladitya, Pinky Sudeepa, Inaya Sulthana, and Chalaki Chanti are among the popular faces. The sixth season has reintroduced the concept of a real-life couple participating as contestants. This time Rohith and Merina have stepped in.

Star Maa will telecast the show while Disney+Hotstar streams it. There will be many more glamorous additions as the show runs. New members will come as contestants.

The maiden episode will see the presence of the ‘Brahmastra’ team as guests.

Here is the list of Bigg Boss Telugu Season 6 rumoured (contestants) with their names and photos: 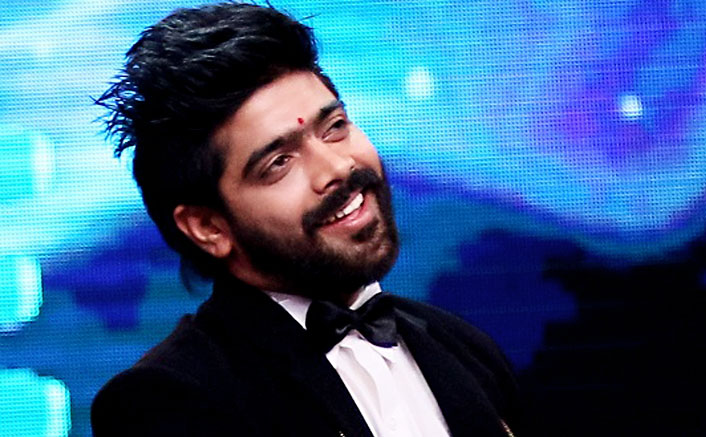 Playback singer L.V. Revanth is among the rumoured contestants of Bigg Boss Telugu Season 6. He is the winner of Indian Idol Season 9 and also participated in reality TV series Super Singer and emerged as a runner up. He also sung popular song titled Manohari from “Baahubali: The Beginning”. 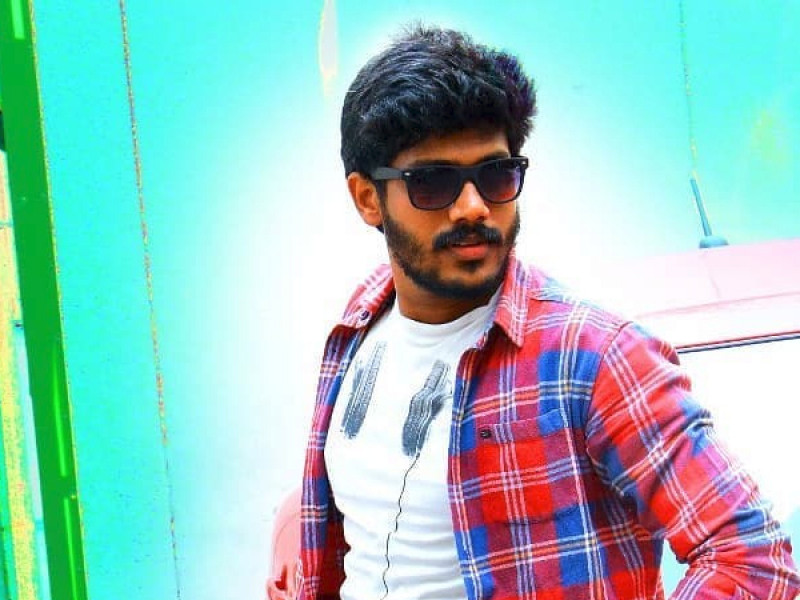 Surya Narayan, professionally known as RJ Surya is a famous Radio Jockey from Red FM. The popular young talent has all the making of an entertaining contestant in a reality show. Along with being a RJ, he is also an actor, script write and mimicry artist. He got fame after joining in TV9 Telugu’s Ismart .News Program as a character “Konda Babu”. 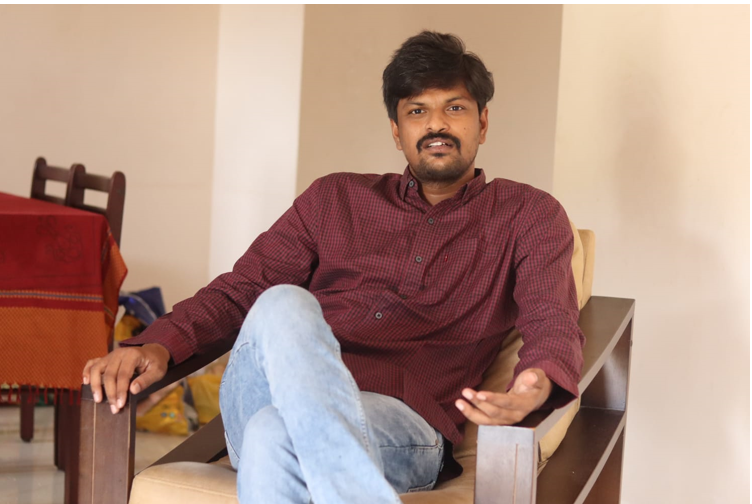 Addi Reddy Boddu is a popular and established Youtuber, Cricket Analyst, Fantasy Cricket Expert and a Bigg Boss Critic. He has more than 3 a lakh subscriber on his Youtube chaale “Adi Reddy”. He comes form a humble family background and was born and brought up in Nellore, Andhra Pradesh. 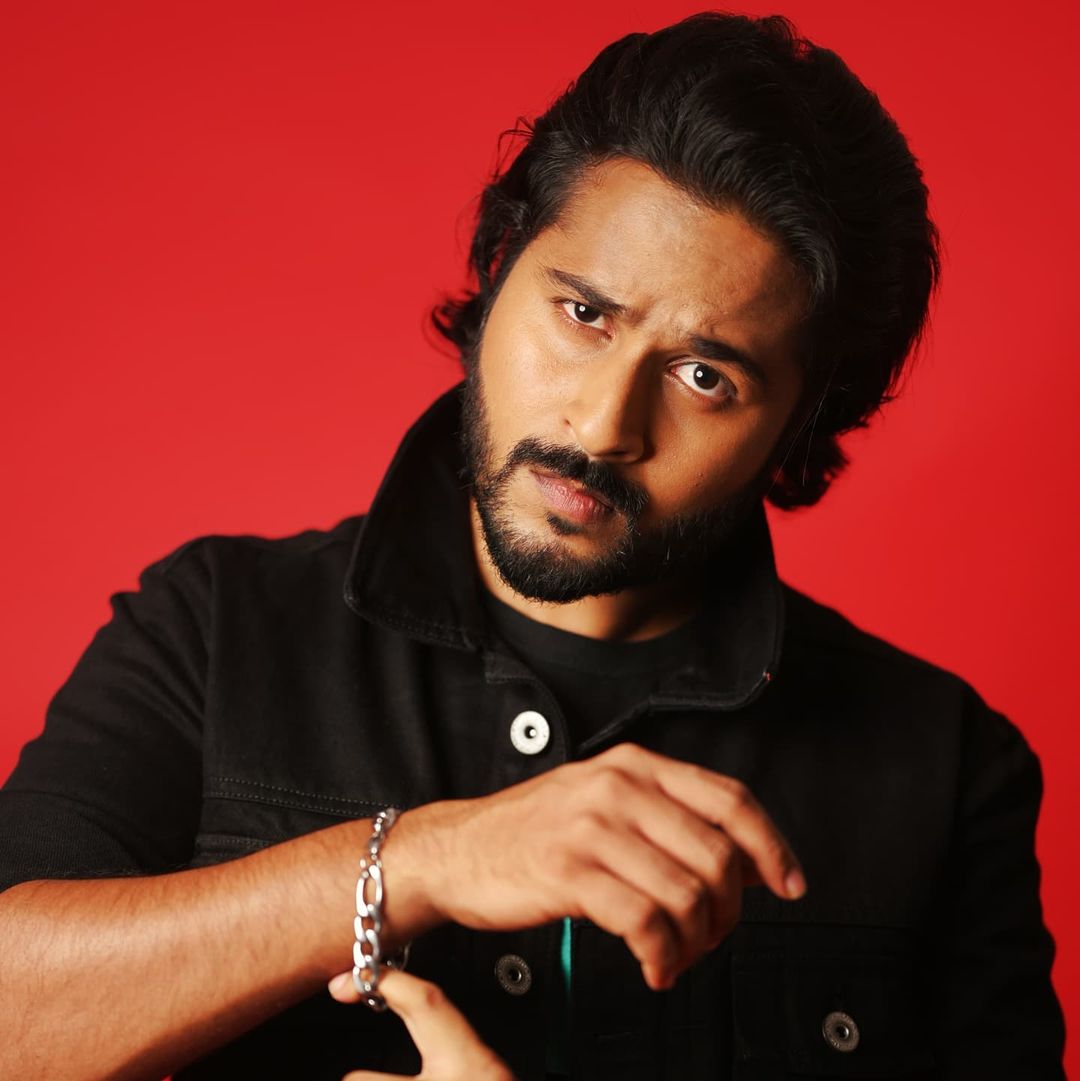 Young actor and social media star Shrihan is expected to a one of the contestants of Bigg Boss Telugu Season 6. He began his career with a short film titled “Chari Lover of Sravani” in 2015. He also acted in another short film “Software Bichhagadu” and also worked for ETV Plus channel. 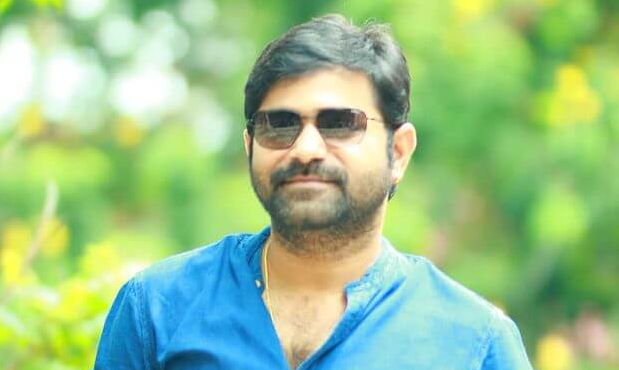 Popular comedian Chalaki Chanti of “Jabardasth” fame is also one of the rumoured contestants of the show. His real name is Vinay Mohan and he had also appeared in Raahu (2019) and Trivikraman (2016). He got into Radio Mirchi as an RJ and got the nick name Chanti from his show Chanti Banti. 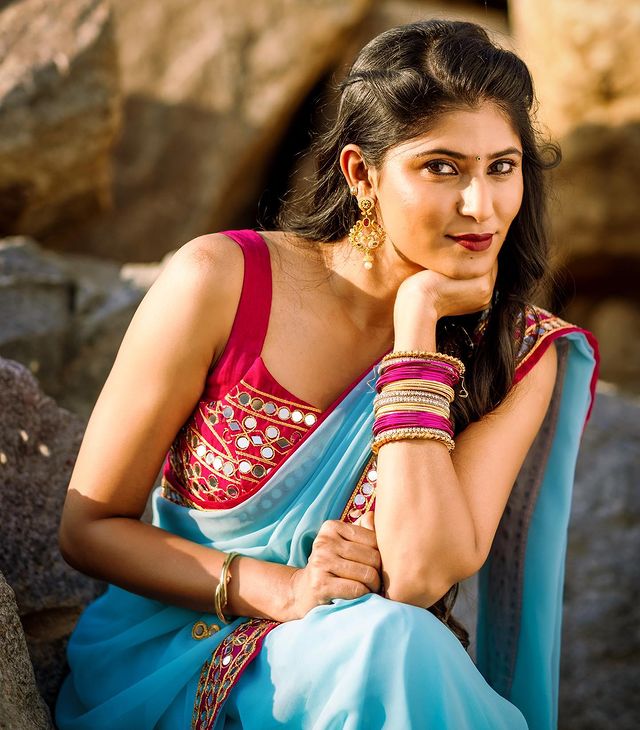 Neha Chowdary is a TV presenter, who mainly works for Star Sports Telugu and hails from Thirupathi, Andhra Pradesh. Apart from being a new presenter, she is also a good dancer, actress, Model Yoga trainer, swimmer and a professional gymnast.

She participated in a TV show “Maharani” and ended up as a runner up. Neha then hosted the South International Movie Awards (SIIMA) in 2019. 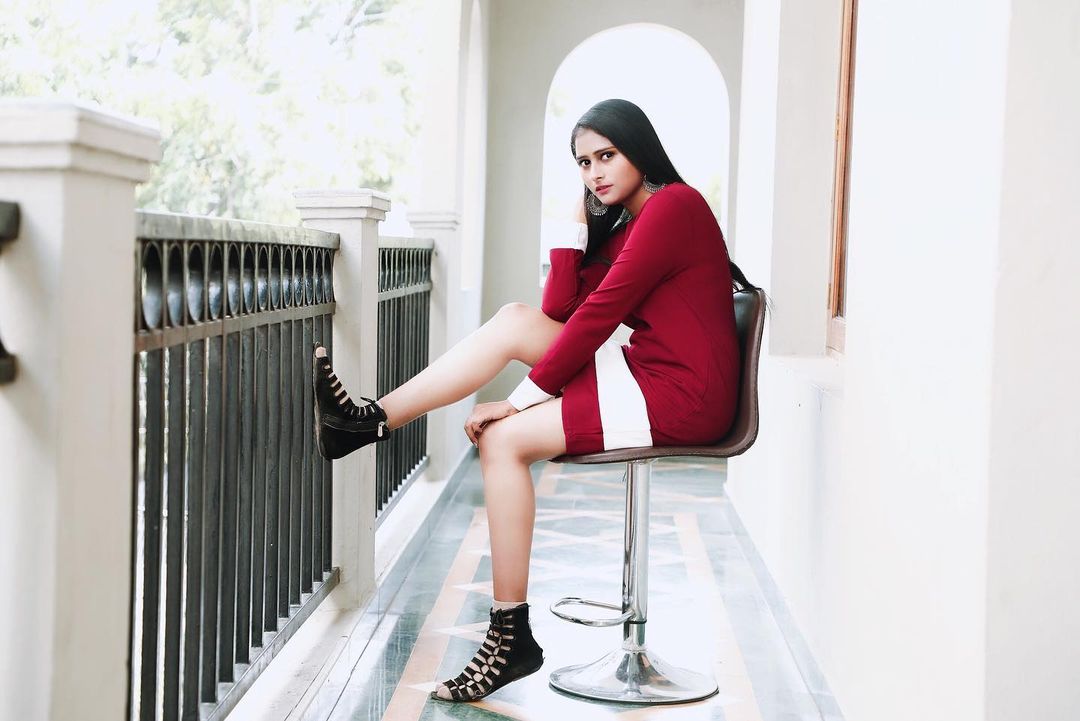 Popular TV anchor is also expected to participated in Bigg Boss Telugu 6 as one of the contestants. She is currently working for TV 9 Telugu and had worked as an anchor at many news channels like 15 Network, Political Bench, Tupaki, Studio News and Studio One Channel. 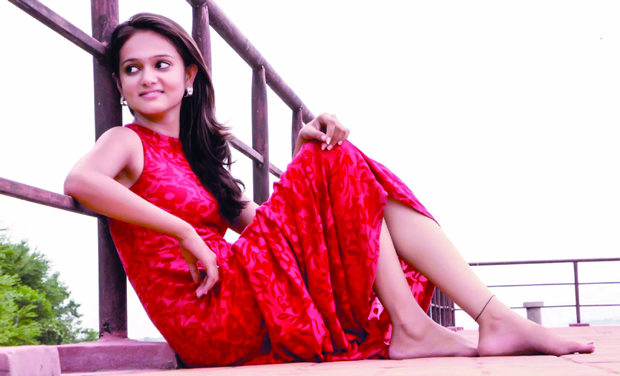 Actress Sri Satya Predominately works in Telugu TV and film industry. She started her career as a model and won Miss Vijayawada beauty pageant. She bagan her career in Tollywood in 2015 with film titled Nenu Sailaja and also acted in movies such as Love Sketch, Godari Navvindhi etc. 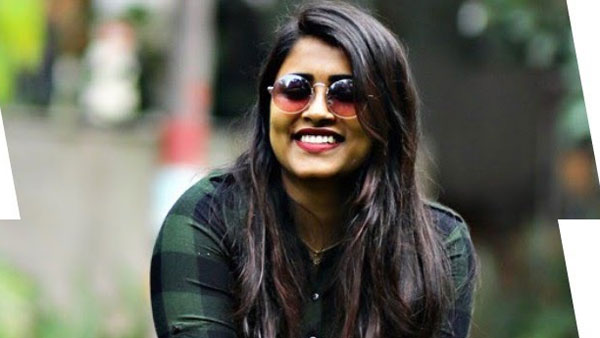 Popular social media influencer, YouTuber and actress Geetu Royal is also expected to took part in Bigg Boss Telugu 6 as a contestant. She hails from Chittoor, Andhra Pradesh. She has over 77000 subscriber on her YouTube channel. 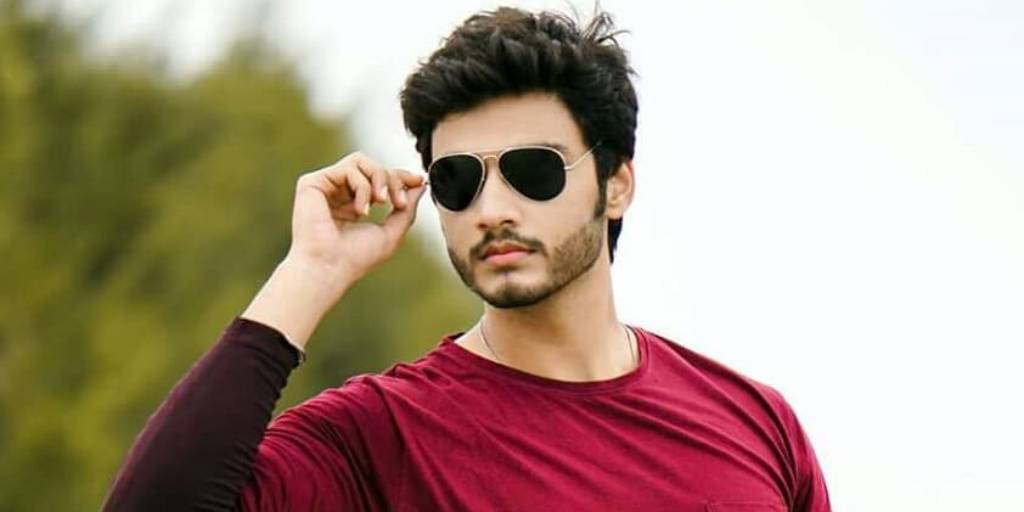 Rohit Shahi is a actor, who woks in Telugu movie industry. He made his acting debut in 2015 with movie “Chiru Godavalu”. He took part in  the TV shows like “Dance Jodi Dance” and “Amrutha Varshini” and is famous for appearing in TV serial “Neeli  Kuluvalu” and “Abhilasha”. 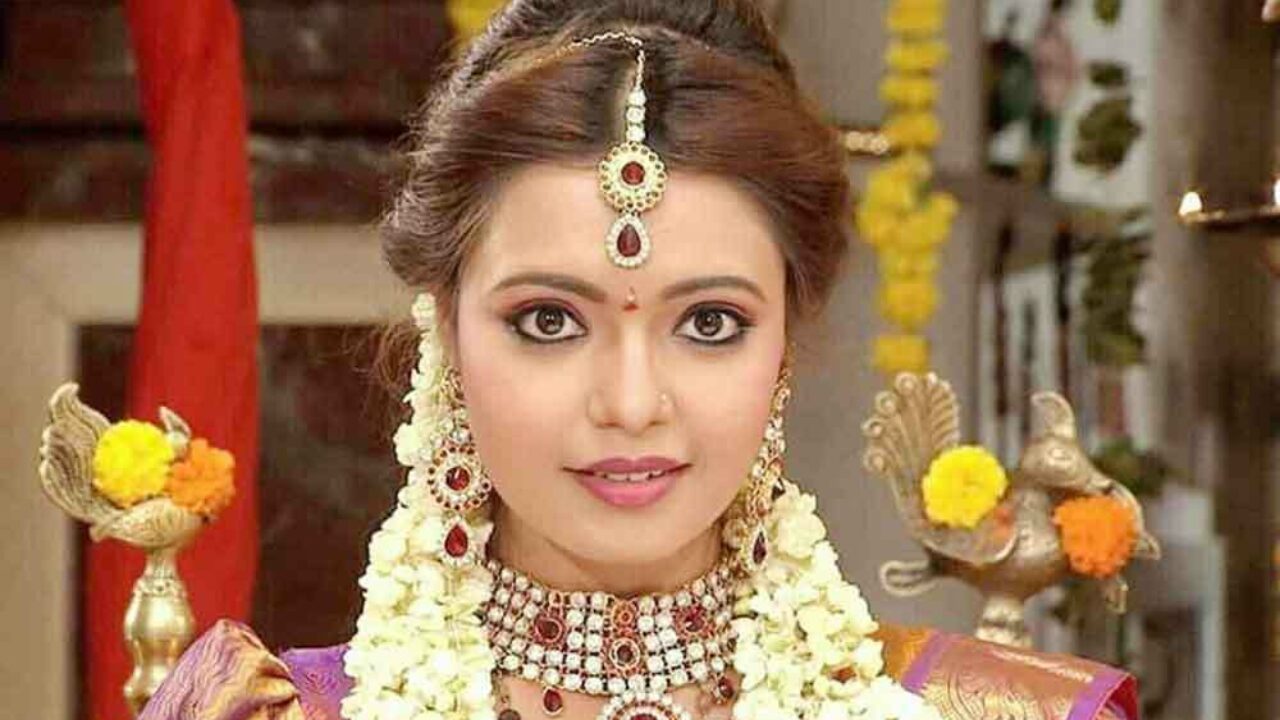 Marina Abraham Sahni is an TV and film actress, who mainly works in Telugu as well as Hindi films. She made her acting debut with Telugu film “Romance With Finance”  and Hindi film debut with movie “Sab Ka Dil Khush Huva” in 2016.

In 2017, she got married to actor Rohit Sahni. In 2020, the Couple Started a Youtube channel “Marina and Rohit Diaries”. Later, they also participated in the couples’ reality show “iSmart Jodi”. Sudeepa Pinky, also known as Sudeepa Raparthi is an actress who predominantly works in Telugu film industry. She has appeared in several movies including Lucky, Legend, Amara Kaaviyam, Bindaas, Nachavule, Anasuya, Maharathi and many others. She is best known for her roles in popular Telugu TV serials Kotha Bangaram and Prathaghatana. 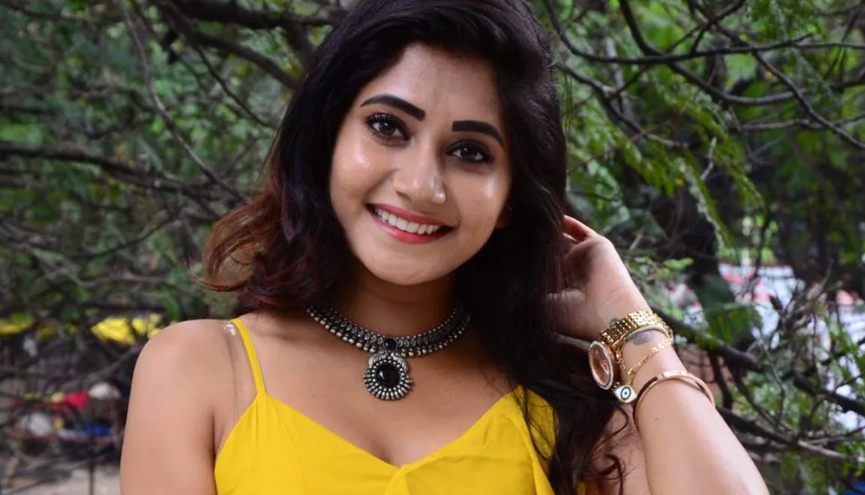 Actress Vasanthi Krishnan is also one of the rumoured participants of Bigg Boss Telugu Season 6. Born in Tirupathi, Andhra Pradesh, Vasanthi predominantly works in Telugu film industry. The actress made her television debut with Siri Siri Muvvalu and made film debut with the 2021 Telugu spoof film Cauliflower. 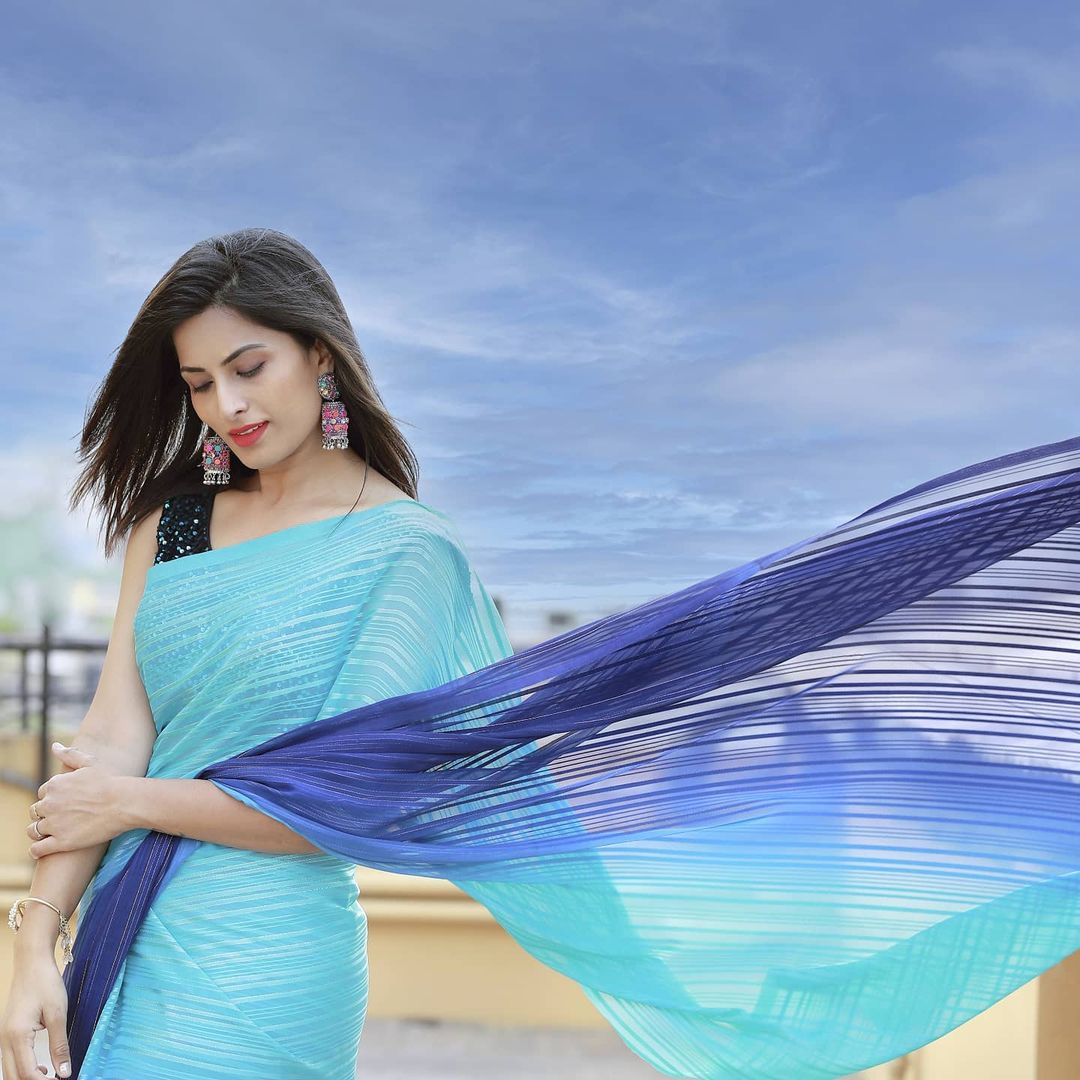 As per recent reports, Pratyusha Penmetsa, popularly known as Anchor Pratyusha will also be a part of Bigg Boss Telugu Season 6 as a contestant. She is an TV representer who has worked for TV9 for around 14 years. 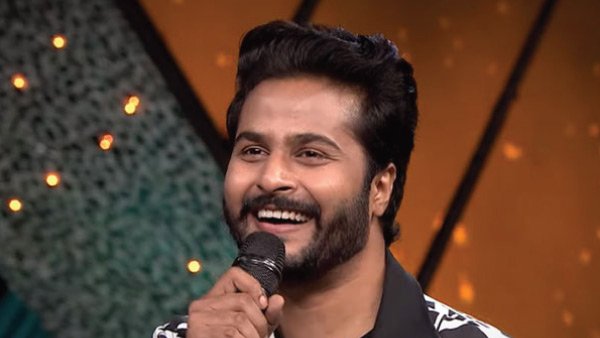 Shani Salmon is an actor who mainly works in Telugu film industry. He is known for his work in movies such as Nenu Sailaja, Gharshana and Venkatesh Triparna directed 2021 scientific drama film Ram Asur, starring Abhinav Sardhar, Ram Karthik and Chandini Tamilarasan in the lead roles. 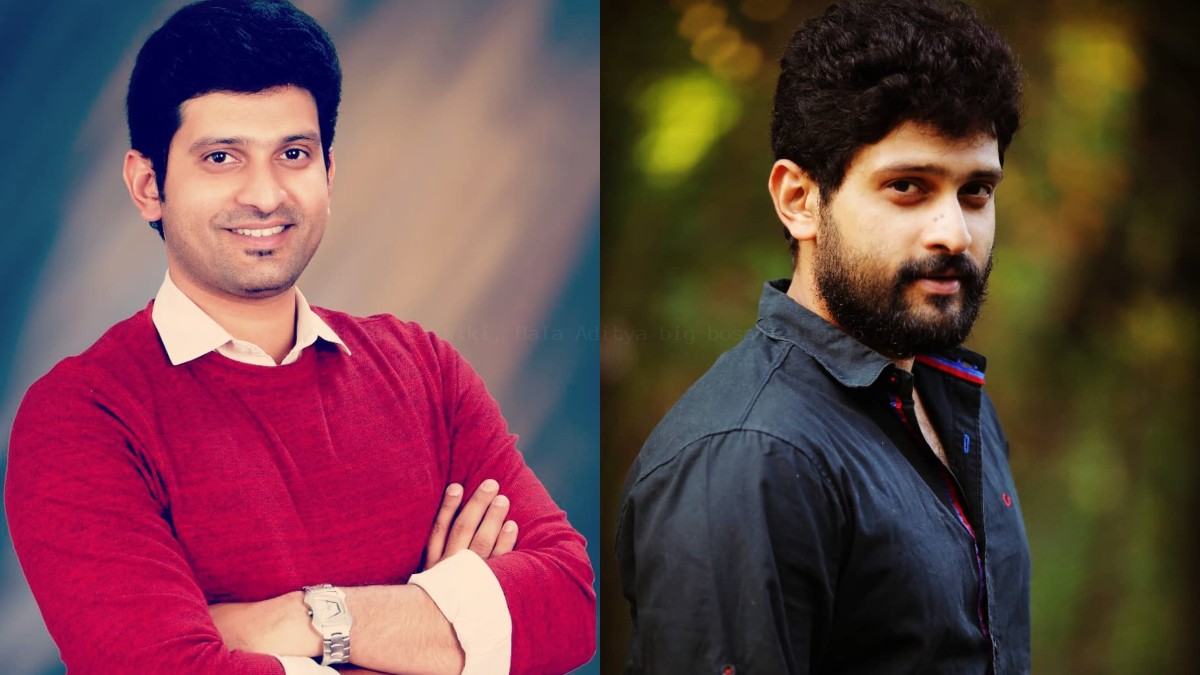 Actor, lyricist and TV host Bala Adaya is also expected to be a part of Bigg Boss Telugu 6 as a contestant. The actor is known for his work in Telugu films including Neelu Gurram, Jajimalli, 1940 Lo Oka Gramam and Entha Manchivaadavuraa etc.