Chhota Bheem pitted against Barbie may appear a ludicrous mismatch, but the battle lines have been drawn for India’s assertion in the global toy industry

Barbie doll was the cultural symbol of Pax Americana, the post-WW II US hegemony that universalized the American culture. With China’s rise as the world’s manufacturing powerhouse, the symbol got subverted. The ‘Made in China’ label on a Barbie doll spoke volumes of the shifting world order. Barbie was never manufactured in the US, in fact. But a Made-in-Japan or Made-in-Taiwan label won’t evoke the kind of emotional response a Made-in-China label does these days in the West, signifying the rise of China at the expense of the US.

Now with a growing Western distrust of China and India flexing its manufacturing muscles, the Made-in-China Barbie may have to contend—as it were—with Chhota Bheem. The hugely popular character, along with his closest friend Chutki, from a superhit animation TV series for kids, has become a figurehead for native toys—a desi Barbie, if you please.

Imported toys have begun to face some resistance in India. In a developing success story of Atmanirbhar Bharat, India’s import of toys has fallen dramatically. And the exports have shot up, in what can be seen as a promise of the Make-in-India project. 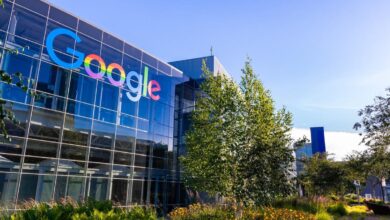