Indian cinema is constantly evolving and as much as we love the new content and films which are being made, there is a completely different old world charm to the classics. Featuring some of the most iconic movie stars like Amitabh Bachchan, Dharmendra and others, these films continue to receive the same love from audiences all across. Given that, some things time doesn’t change and even today we witness the yesteryear stars entertain us with their work. Today we take a look at the money some of the popular veteran actors are charging for their good work.

Dharmendra
One of the most celebrated yesteryear stars, Dharmendra has been working on Apne 2 with sons Sunny Deol and Bobby Deol alongwith romantic drama Rocky Aur Rani Ki Prem Kahani with Ranveer Singh and Alia Bhatt. According to alnetworth.com, actor Dharmendra takes a remuneration of Rs 5 crore per film. The superstar has an estimated net worth of Rs 460 crore, per Celebrity Net Worth. He’s known for some of the iconic Hindi films such as Sholay, Chupke Chupke, Yaadon Ki Baaraat, Dharam Veer, Phool Aur Patthar and others. 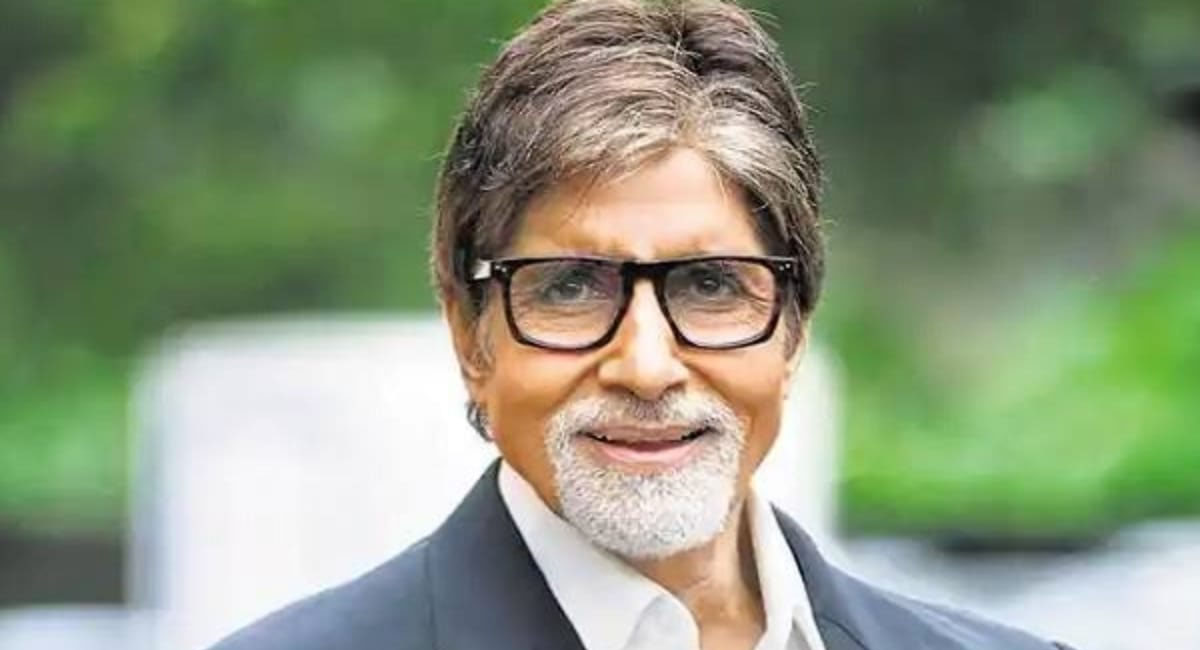 The megastar and undoubtedly one of the biggest star Hindi cinema has ever seen, Amitabh Bachchan has entertained generations and won hearts for decades. The actor has reportedly charged Rs 10 crore for his next Brahmastra in which he will be seen alongside Ranbir Kapoor and Alia Bhatt. 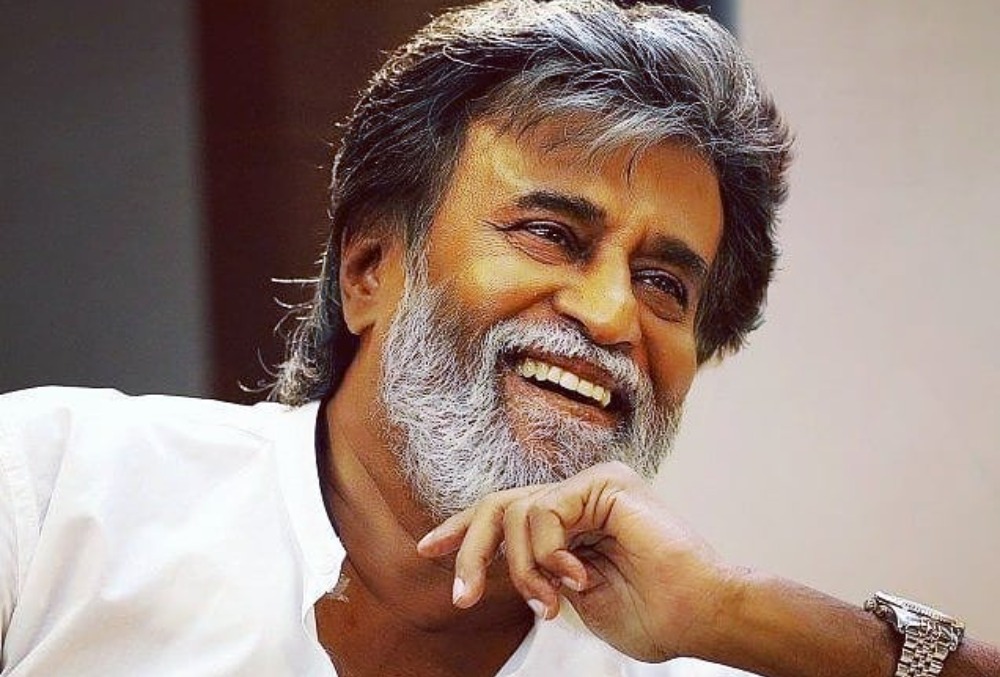 The pan-Indian superstar is one of Asia’s highest paid actors. As per News18, Rajinikanth takes home a hefty cheque of Rs 110 crore for a film. The actor has been entertaining the audiences globally for over five decades and continues to captivate the audience with his talent and vigour. Mammootty
The acclaimed Malayalam movie star charges a remuneration between Rs 4 – Rs 5 crore per film, as per Asianet. The actor recently garnered immense critical acclaim for his film Puzhu which revolvess around the relationship between a father and son, alongwith other family dynamics. 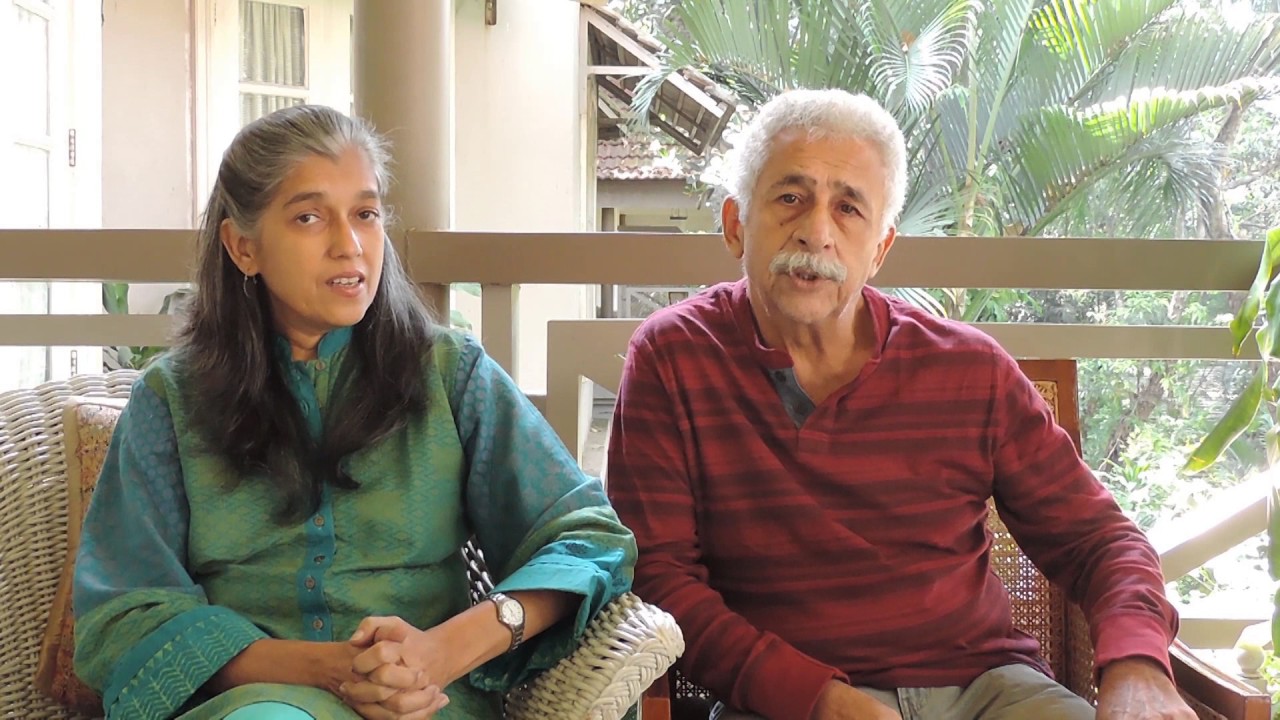 Naseeruddin Shah and Ratna Pathak Shah
Naseeruddin Shah took home a pay cheque of Rs 45 lakhs for his this year’s release Gehraiyaan in which he portrayed the role of Deepika Padukone’s father. The actor was lauded by both the audiences and the critics for his impressive performance. The report further suggests that Ratna Pathak Shah, his wife and critics favourite earned Rs 1 crore for her role in the newly released Jayeshbhai Jordaar. Kamal Haasan earns between Rs 30-55 crore per film, according to News18. The 67-year-old actor has over the years delivered hits like Vishwaroopam 2, Nayakan, Pushpak, Mahanadi and others.